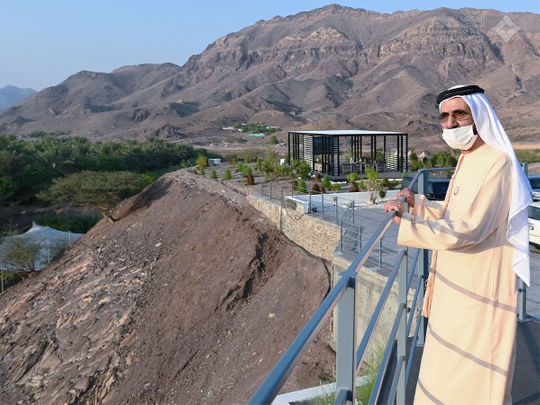 The plan was launched by His Highness Sheikh Mohammed bin Rashid Al Maktoum, Vice President and Prime Minister of the UAE and Ruler of Dubai.

As part of the plan, a tourist beach will be constructed together with a new lake, transportation systems (funicular) for the mountain slopes, and the longest mountain walk in the UAE. This is in addition to hotel facilities, and 120km of bicycle paths.

rtwork of the new beach and lake coming up
Image Credit: DMO/Twitter
“We have approved the setting up of a permanent committee to oversee the development of Hatta,” Sheikh Mohammed tweeted.

“Our end goal in Hatta is to build an integrated economic model that will benefit the people of Hatta and represent a unique tourist destination for families in the UAE,” he added.

“We promise our people that there will further plans to develop all areas and neighbourhoods. The future will be better in our country and the best is yet to come.”

The Hatta Master Development Plan forms an integral part of the Dubai 2040 Urban Master Plan launched earlier this year to create a roadmap for enhancing infrastructure and implementing a series of development projects and initiatives across the emirate over the next 20 years.

Sheikh Mohammed said: “Today [Saturday] we announce the launch of the Hatta Master Development Plan with an ambitious portfolio of development projects that will serve the needs of Hatta and its residents. The initiatives cover four key strategic pillars: Wellbeing; Tourism; Sports and Activities; and Sustainability.

“They will be implemented as part of a five-year development plan in the initial stage. We have approved the formation of a Supreme Committee to oversee the development of Hatta as well as the implementation and governance of projects and initiatives, the launch of economic and tourism development programmes and support for projects initiated by the youth. It will also launch the Hatta Beach Project and create new investment opportunities for Hatta’s private sector.”

COMING SOON
-Direct bus service from Dubai to Hatta that allows passengers to carry bicycles and scooters in a compartment on board.
-Ride-sharing service in cooperation with the private sector and deploying tourist coaches for accessing heritage sites such as Wadi Hub, Hatta Dam, Heritage Village and Al-Tal Park.
-On-demand bus service for exploring Hatta using a smart app and a smart car rental service which enables cars to be hired on an hourly basis.
-Five-year plan (2022-2026) to construct tracks for bicycles and scooters in a 120km network connecting key attractions and residential areas.
-Construction of the longest mountain bike track in the UAE that will host international competitions and events. The track will have rest-stops and integrated service facilities along its route.
-‘Local Farming Experience Programme’, a tourist and economic programme focused on improving Hatta’s agricultural system and supporting farmers to achieve food and economic sufficiency by selling agricultural and food products to visitors.
-The Hatta Beach Project will create investment spaces and facilities, services, and activities for tourists in waterfront areas that will contribute to increasing tourist flows into Hatta.
-A mountainside health resort will be built to provide tourists opportunities to practice sports and activities that are suitable to Hatta’s terrain.

Sheikh Mohammed was received on his arrival by Mattar Mohammed Al Tayer, Director-General, Chairman of the Board of Executive Directors of the Roads and Transport Authority, Commissioner-General for Infrastructure, Urban Planning and Well-Being Track, and Chairman of the Supreme Committee for Urban Planning. 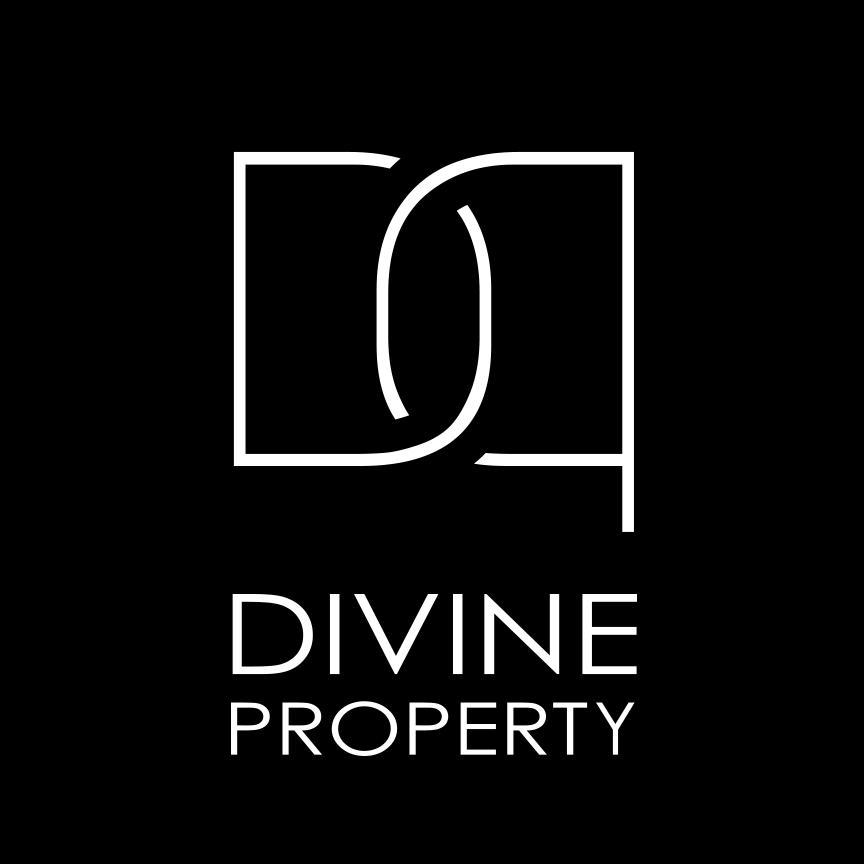 Meeting with Evangeline Plakas, the publisher of the Hellenic Golden Directory, and Mr Kostas...

An unprecedented day in the US came to an end with stunning fireworks.

Revealing the other side of Mykonos