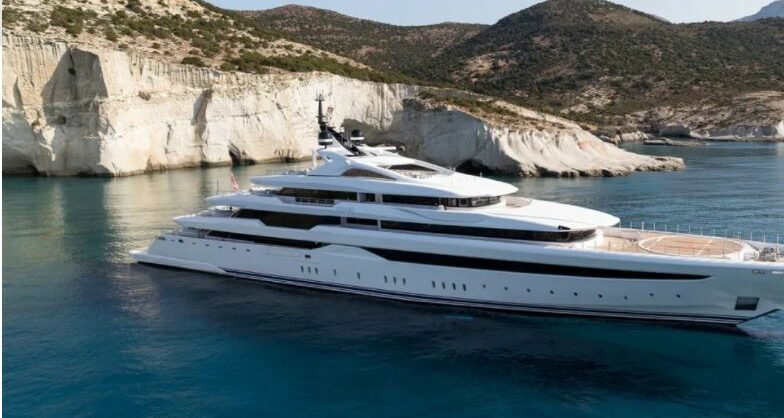 The “Pi” superyacht was spotted near the Greek island of Mykonos. The 77-metre yacht dropped anchor off the island’s iconic windmills, immediately drawing the eyes of locals and tourists alike.

The impressive yacht was built in 2019 and a year later won three awards at the annual World Super Yacht Awards competition organised by the prestigious Boat International magazine.

The “PI” can accommodate 12 guests in its six cabins, while the crew also enjoys a comfortable stay as there are nine cabins for 18 staff. It has, among other things, a swimming pool, beach club and helipad. 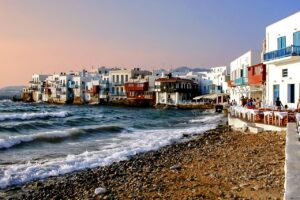 How Will You Know When It’s Safe to Travel Again?

Promotion of Mykonos on MTV Music Television (By MTC Group).

WHAT DOES THE LATEST COVID VACCINE NEWS MEAN FOR TRAVEL?