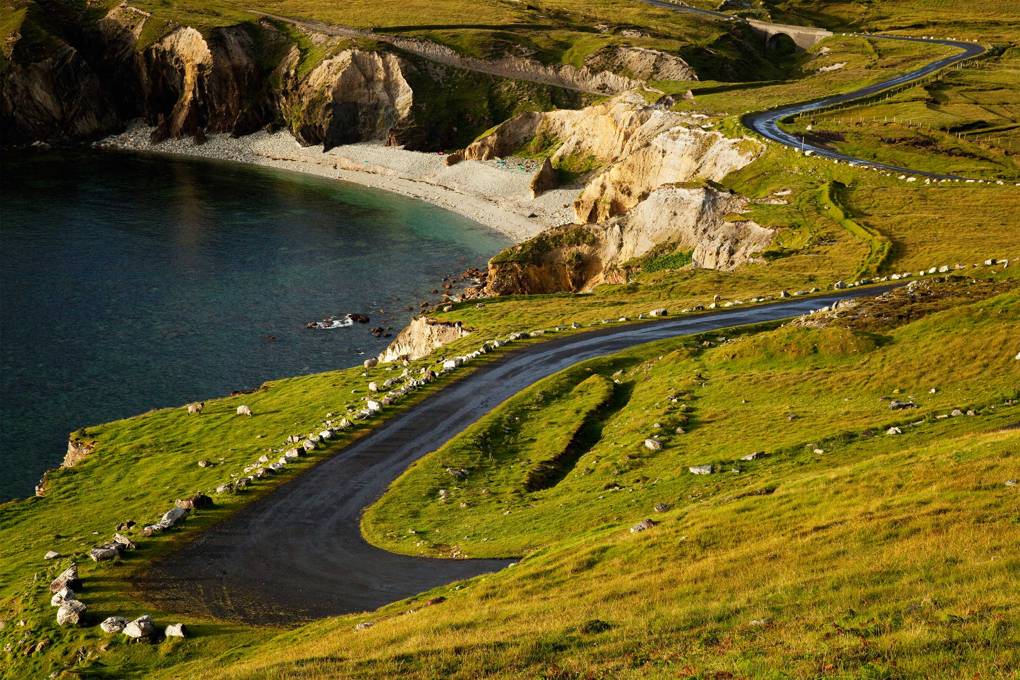 There’s no travel experience quite like the road trip. Unlike travelling by boat, train or plane, the road trip gives us control of our own destiny – to stop and gawp, to get lost, to pick playlists, to pick fights with sat-navs, parking spots and one another. There is a reason there are so many metaphors about roads; so many road-trip movies and songs, from Thelma & Louise to Willie Nelson. They offer the tantalising possibility of a narrative, especially after a year when the prevailing narrative has been one of confinement. When you’re ready to hit the road, here are 10 of the best road trips in Europe. Happy driving.

THE BEST GREEK ISLAND HOTELS FOR 2021

THE EUROPEAN CITIES THAT ARE EVEN BETTER IN WINTER