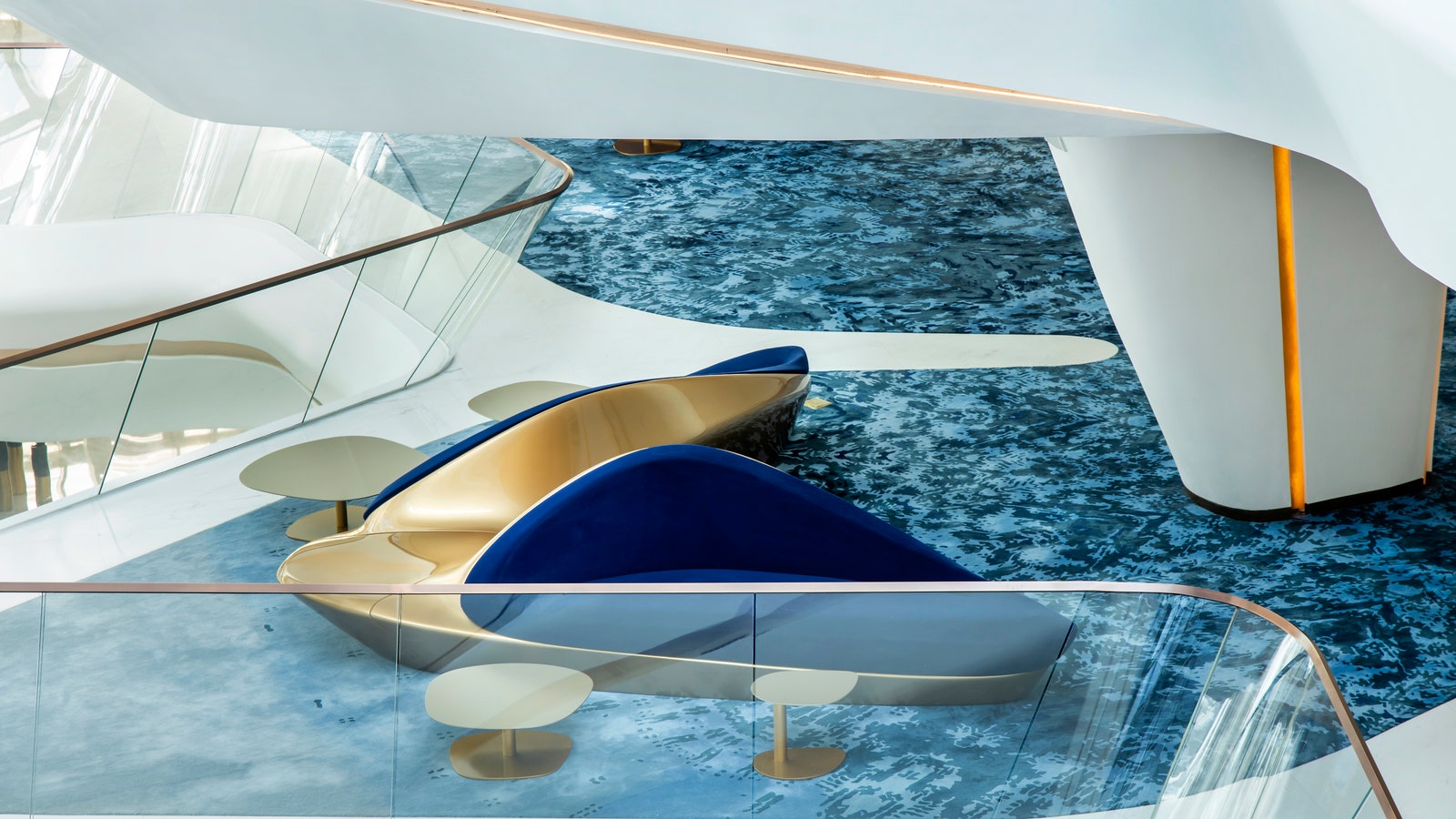 This year’s annual Hot List of the best new hotels from around the world is a story of resilience. Despite enormous hardship in the travel industry, exceptional properties have continued to open across the globe (nearly a thousand last year in the U.S. alone). As always with this endeavor, each of the 69 picks on this year’s list was safely vetted by our international network of correspondents. But as we’ve learned in the past year, everything is connected, which is why we’ve also expanded the scope of hot to include restaurants, transportation, and destinations, as well as more news we’re excited about set for later this year. In spite of it all, these four stylish hotels represent a success story all their own. We think they’re a pretty great way to mark the 25th anniversary of this list.

All listings featured on Condé Nast Traveler are independently selected by our editors. If you book something through our links, we may earn an affiliate commission.

COVID-19: Stressed working from home? You are not alone, here’s how to beat it

The Complete Guide to Family Travel