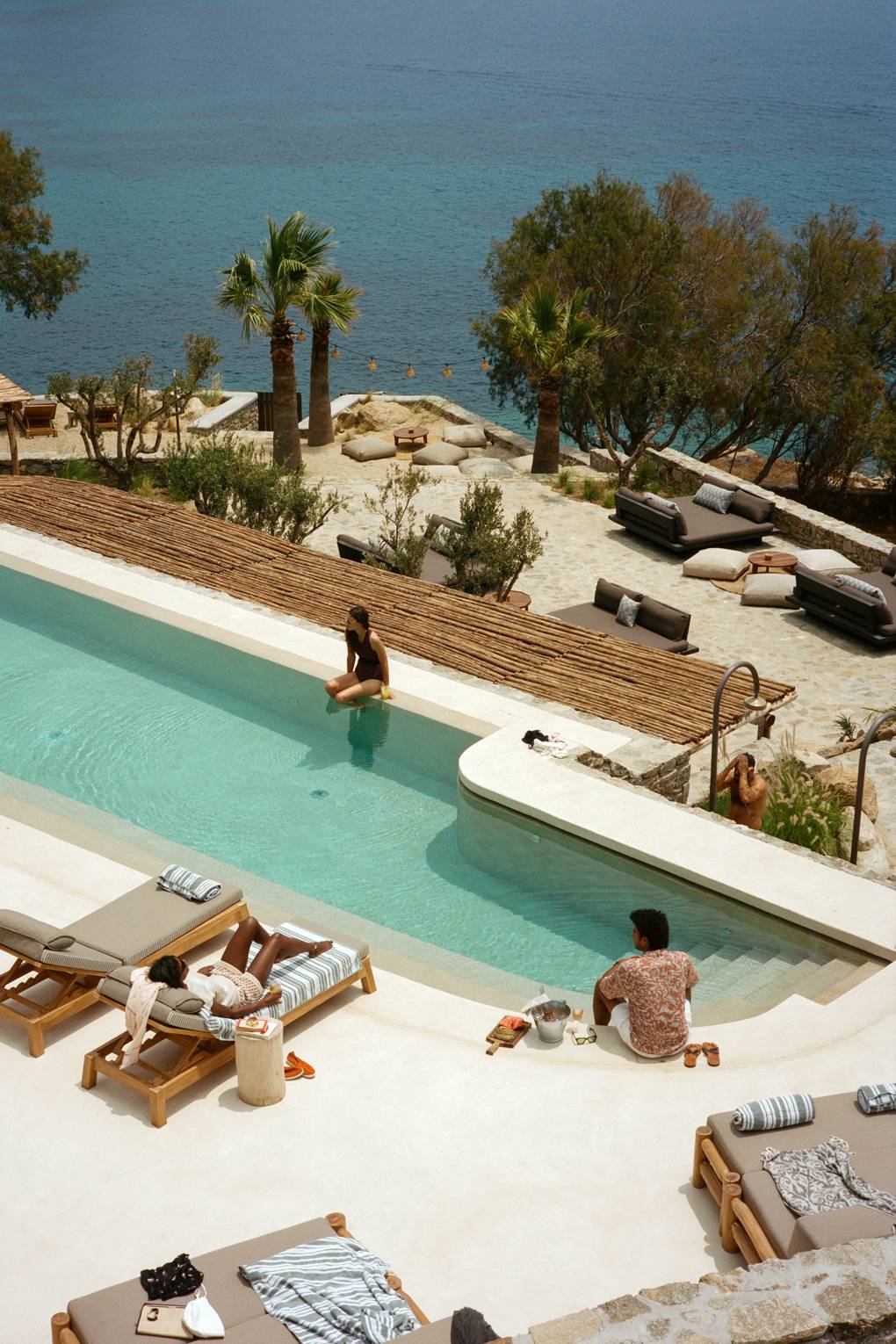 hen the party’s over, kick back in one of Mykonos’ best bedrooms, with sensational views of the Aegean Sea, exclusive access to private beaches, tasting menus designed by top chefs, northern winds for kite-surfing, family-friendly suites and secret swimming pools. These are the eight hottest hotels in Mykonos.

Mykonos Blanc Hotel : Getting ready for the new season!

WHY YOU SHOULDN’T CANCEL YOUR HOLIDAY

The perfect corner to relax in before jumping back into the vibrant Mykonos life...

All you need to know to apply for visas to travel abroad from UAE...