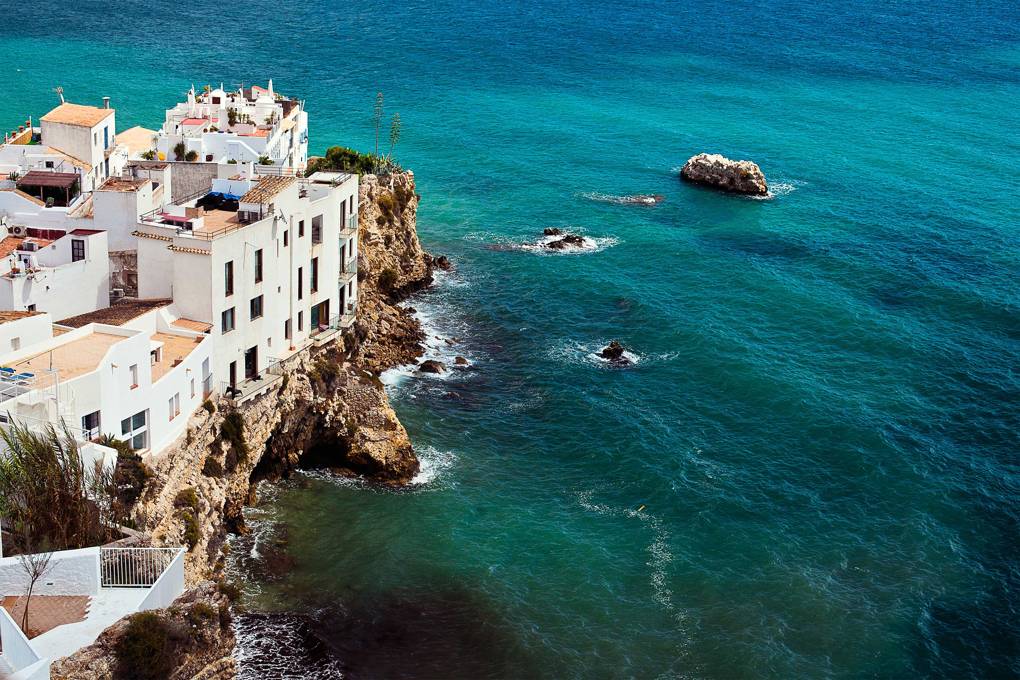 As someone whose life has been transformed through solo travel, I hope that one day we live in a world where every independent traveller can expect to be treated the same, regardless of our gender, sexuality, race or bodily ability. In my years as a travel writer, however, some destinations stand out as particularly hospitable to solo female travellers like myself. It’s a regular topic of discussion in my circle of female fellow explorers, which includes women of colour, female travellers with disabilities and LGBTQI+ travellers. Together we rigorously maintain an ever-evolving list of the gold-starred destinations that shine for being particularly welcoming, safe, progressive and hassle-free.

A meeting of the Greek Minister of Tourism, Mrs Elena Kountoura with the Paraguayan...

Vacation Like a Celebrity in Mykonos, Greece, With the Help of These Hotels and...

Best Places to Travel in July

A new love for medieval-style travel

A meeting of the Greek Minister of Tourism, Mrs Elena Kountoura with the Paraguayan...

Visit Expo 2020 Dubai to explore a world of innovations and opportunities.