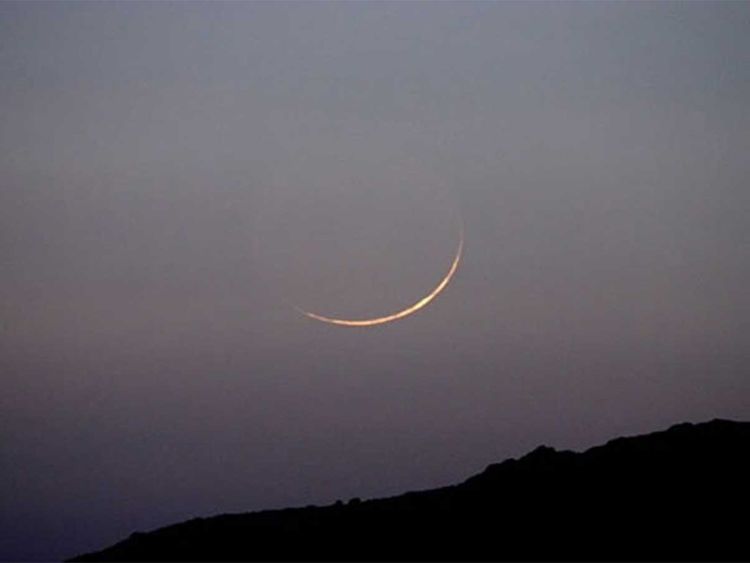 Dubai: Ramadan is set to begin on Friday depending on the moon-sighting on Thursday, April 23.

The UAE’s moon-sighting committee will meet on Thursday to look for the crescent moon to formally announce the beginning of Ramadan on April 24.

However, this year, Ramadan will surely begin on Friday, April 24 because Thursday, April 23 is 30th of Sha’ban which is the last day of the Islamic month before Ramadan. Since an Islamic month comprises of only 29 or 30 days depending on the moon-sighting and never has 31 days, Ramadan will start on April 24. The formal announcement will be made by the committeee after magrib prayers (after sunset) on April 23.

In an earlier statement, Ebrahim Al Jarwan, General Supervisor at Sharjah Planetarium, said that through calculations based on astronomy, you can determine when months on the Islamic calendar are most likely to fall.

Al Jarwan explained that the new moon for Ramadan in 2020 will most likely occur on Thursday April 23, which means that April 24 will be the first day of Ramadan.

Facelift plans for airport of Greek island of Mykonos unveiled

THE EUROPEAN CITIES THAT ARE EVEN BETTER IN WINTER