Promotion of Mykonos to 1,3 million readers of the number 1 newspaper of Rome, “Il Messagero”.

Meeting the reputable Italian journalist Clarissa Domeninucci during a press trip we co-organized. Mrs Domeninucci is about to publish an extensive feature on Mykonos in the newspaper “Il Messaggero” which is considered one of the best Italian newspapers with 1,3 million readers, who travel frequently. 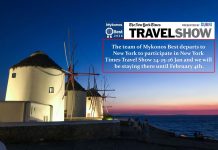 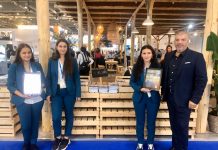 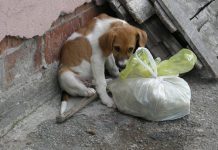 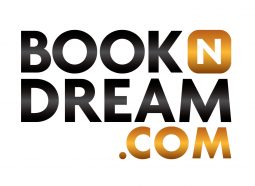 Wishes for a Great School Year to all the families of Greek islands and...

Pomotion of Mykonos by the Star Group as well as on the satellite channels...

Important promotion of Mykonos to the Italian market (By MTC Group).

“We need media that is not going to be playing politic kind of games”...