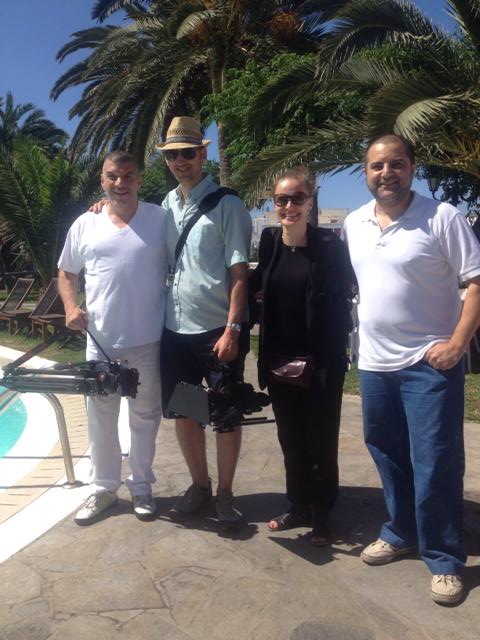 The Deutsche Welle television network is considered one of the most acclaimed international television networks that counts tens of millions of viewers worldwide. Among other things, the show will showcase the gastronomy, natural beauties and the history of the island.

The visit of the international television network was secured by the MTC GROUP, a consultant company of the Municipality after a scheduled meeting at the ITB Berlin Travel Market 2014 (5-9/3/2014).

THE BEST CHRISTMAS LIGHTS IN LONDON 2020

THE BEST HOLIDAY DESTINATIONS FOR 2021

“We need media that is not going to be playing politic kind of games”...

Tickets to Emirates Airline Festival of Literature available from tomorrow