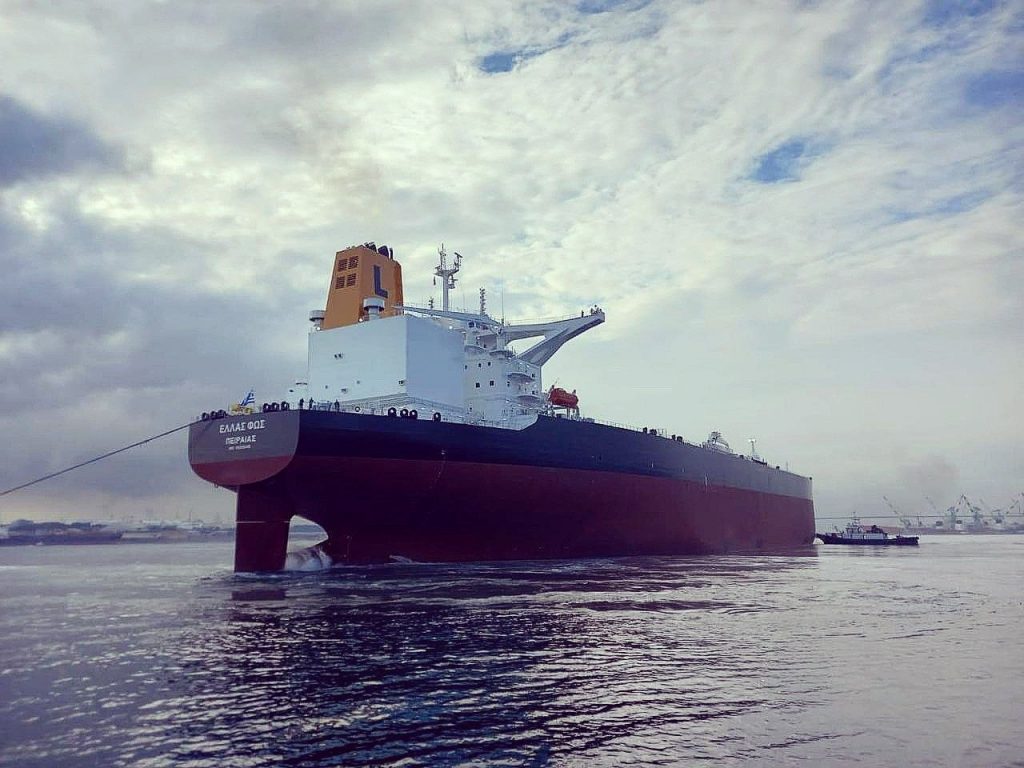 The third in a series of four newly built ships

Shipping company Latsco Marine Management of the interests of the Latsis Group strengthened its fleet with another newly built ship. More specifically, it recently took delivery of the 300,000 dwt VLCC “Hellas Fos”, which was built at the South Korean Hyundai Heavy Industries shipyard.

The ship in question, which carries the Greek flag, is the third of a series of four new-build ships that the Greek group has acquired. It is recalled that at the beginning of June, it took delivery of the Greek-flagged VLCCs “Yiannis Latsis” and “Erietta Latsi”, while the fourth is expected to be delivered in 2022. All ships are of high environmental standards as Latsco’s goal is energy efficiency and environmental responsibility.

The best memories are made by the water at SantAnna Mykonos

It List 2021: Our Editors’ Picks of the Best New Hotels in the World

With Mrs Nancy Papaioannou, the first Greek-American woman to have become a Bank Director...