CDC to Require All International Travelers to Test Negative for COVID-19 Before Entering U.S.

The Most Beautiful Photo We Could Find of Every U.S. National Park

An unprecedented day in the US came to an end with stunning fireworks. 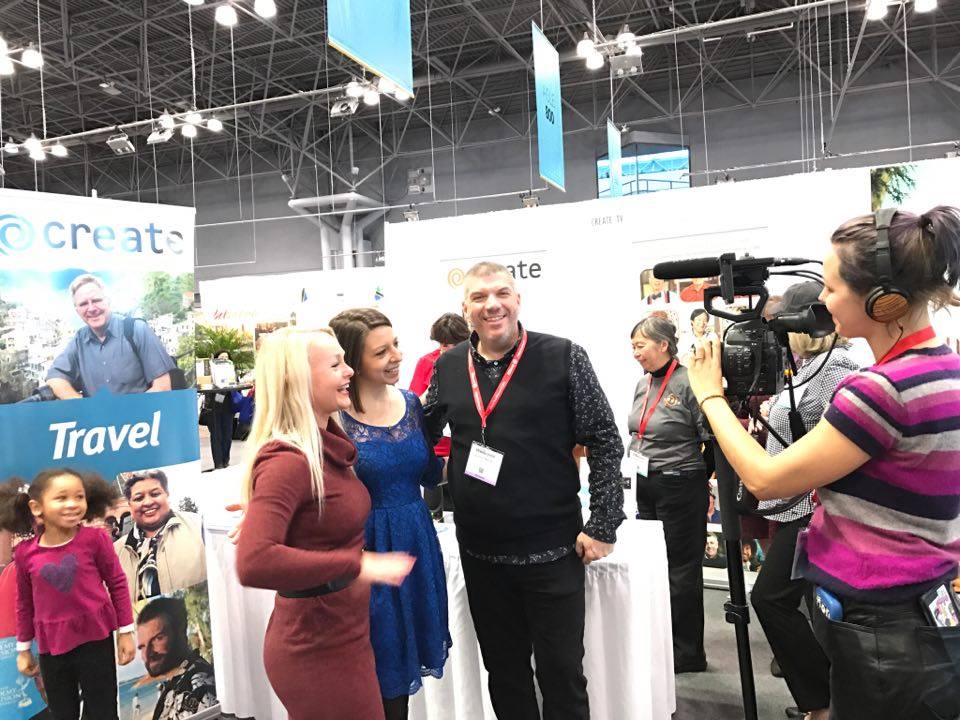 Mr. Kostas Skagias was interviewed by Christine Van Blokland, host of the Curious Traveler show and Mickela Mallozzi, host of the Bare Feet show on the American public television channel, Create tv. Mr. Skagias emphasized the Aegean islands’ picturesqueness and traditional style, as well as the authenticity of the way of life, the architecture and the Greek traditional cuisine that remains alive and unchanged through time.

Press Trip to the Aegean islands

For promoting further the Aegean islands and the members of the Project Aegean Island Promo, the two journalists were invited to visit Mykonos, Santorini and Crete this year. Christine Van Blokland and Mickela Mallozzi will be visiting the Aegean islands for 12 days in total, staying 3 days in each destination.

Hellenic Seaways will be sponsoring their sea transportation. Radisson Blu Beach Resort hotel in Milatos and Oceanos Hotels Group in Chania will provide accommodation to the American journalists during their visit to Crete.

Create Tv is an american public tv channel, delivering lifestyle programming (such as travel, cooking, home improvement, gardening, arts and crafts, etc), reaching 46 million viewers nationwide.Â On their shows, Christine Van Blokland explores the hidden history in each locationâ€™s art, architecture, museums, monuments, houses of worship and city parks and Mickela Mallozzi explores the traditional side of each culture while connecting with the locals through celebrations and artistic expression.

The aim is to attract high-income US tourists and major corporate events in Greece, promoting especially Aegean islands and the premium members of the Project.

CDC to Require All International Travelers to Test Negative for COVID-19 Before Entering U.S.

Meeting with Sharjah International Airport’s Director regarding the future connection with the Aegean Islands...

THE BEST HOLIDAY DESTINATIONS FOR 2021