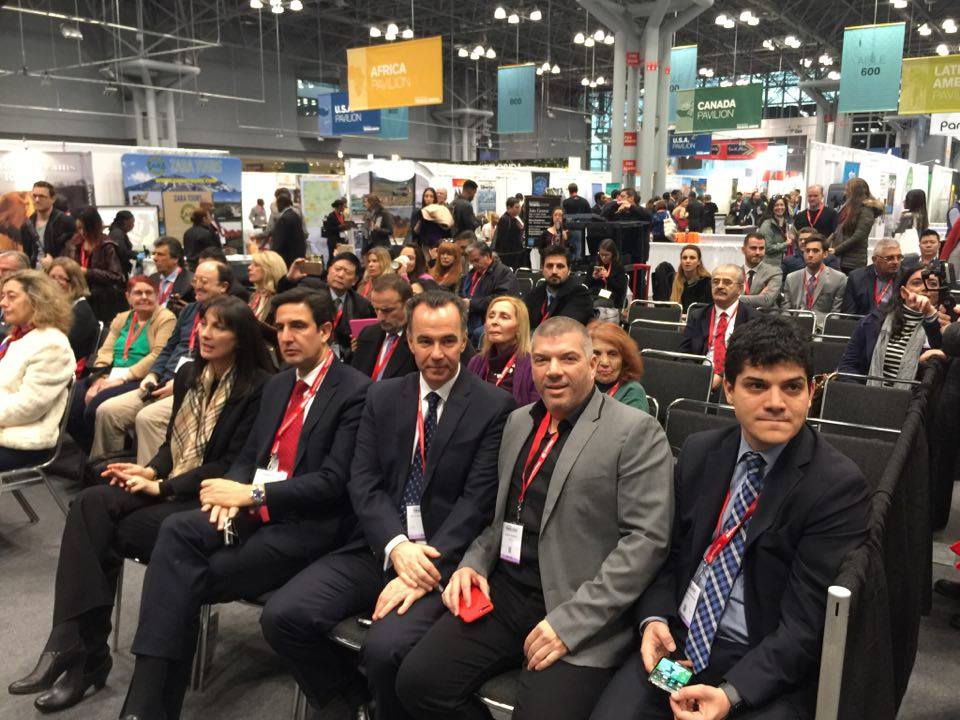 Mr. Kostas Skagias, was invited to attend Greek Dance Performance event as an honorable guest by the Hellenic Minister of Tourism.

The event was held earlier today during the 2017 New York Times Travel Show, promoting Greek traditional culture to the US public.

The 2017 New York Times Travel Show will be open until the 29th of January 2017 and is the largest and longest-running trade and consumer travel show in North America, featuring the Travel Industry Conference, Consumer Seminars, and an interactive Exhibition including more than 500 exhibitors from Africa, Asia, Australia/South Pacific, Canada, the Caribbean, Europe, Latin America, Mexico and the United States. 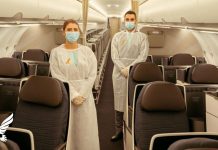 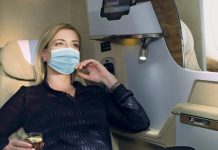 Emirates: Even with your mask on, it’s still the luxurious Emirates experience you know and love with lie-flat seats and award-winning service. 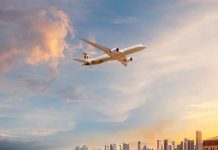 Revealing the other side of Mykonos

Raising awareness and confidence to the US tourists (Project Aegean islands Promo – Mykonos...