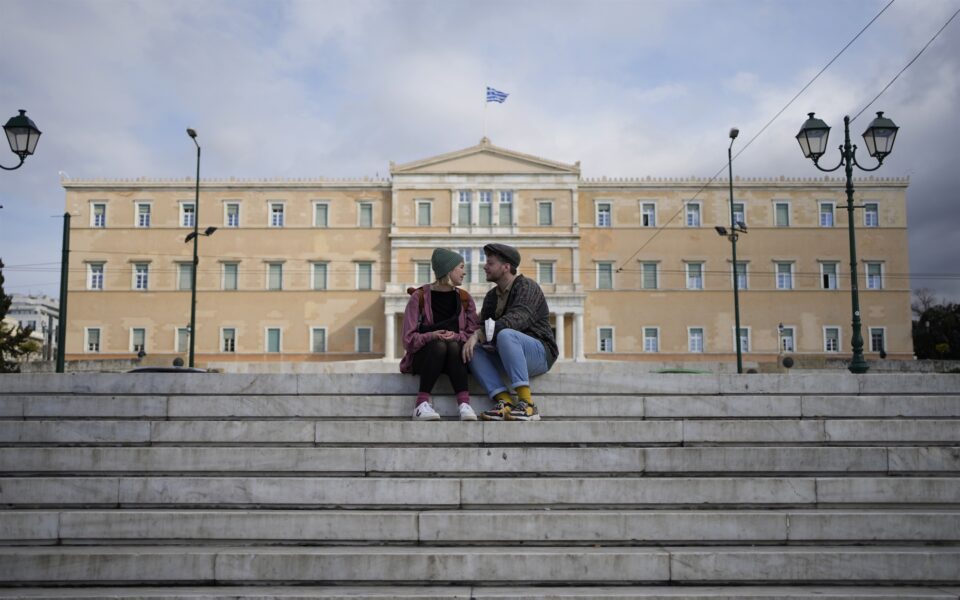 The results of the 2021 census confirmed the demographic decline of Greece. The current population status is a far cry from the exemplary census of 1961 – when the Greek statistical service was reorganized with foreign assistance. The Social Research Center, the Economic Research Center and the Statistical Service collaborated then with French and American experts. The related studies and publications had a significant impact on social research and policy, which was then pursued in the fields of society, economy, and spatial planning.

The next census, in 1971, was carried out in a completely different frame of mind. The inward-looking nature of the dictatorial regime and the expulsion of foreign experts wiped out the aforementioned scientific momentum. Subsequently, the interest in population issues declined as economic measurements, surveys and analyses prevailed. This development reflected the radical adjustment of the context in which Greece was operating. The European course and globalization weakened the interest in domestic processes and turned it towards economic dependencies from abroad.

The population factor is now back in the spotlight, both inside and outside Greece. Europe is in demographic decline, with serious negative consequences – economic and otherwise. On the contrary, neighboring Africa is experiencing explosive population growth. Migratory flows are increasing. Refugee flows, due to climate change or geopolitical crises, such as that in Ukraine, threaten global balance. Globalization, combined with the digital revolution, has strengthened diaspora networks, with productive but often dangerous results. Pandemics are developing en masse. Finally, the demographic factor affects major global balances; as in China, whose aspired hegemony is threatened by the consequences of the Maoist regime’s one-child policy.

In the dramatic resurgence of interest in demography, Greece holds a pivotal position. Historically, it has been a workshop on population transformations, as it welcomed and integrated the enormous refugee population after the Asia Minor Catastrophe. It repeated the feat after the end of the Cold War, integrating immigrants from the former communist countries, starting with Albania. Between Europe, Africa and Asia, it acts as a crossroads of migratory flows. A country of outgoing populations, with large migratory flows to the United States, Australia and Europe, Greece is at the same time a place of refugee destination. The demographic decline threatens economic development; the aging of the population raises serious concerns about its future ability to innovate and progress. A comparison of the declining demography with the population data of revisionist Turkey raises fears for the future. Finally, the considerable Greek diaspora centers the Greek case in the relevant global concern.

The decline threatens economic development; the aging of the population raises serious concerns about its future ability to innovate and progress

Greece is urgently in need of renewing and expanding its concern and knowledge on population issues; understanding the stakes, risks, solutions and opportunities about the populations relevant to Greek space and Greek identity: Greeks within Greece, Greeks of the diaspora, migrants and refugees on Greek territory, foreigners with prerequisites to potentially join the Greek population.

Greece has the prerequisites to contribute to the global population issue. Its geographical location and historical experience provide it with arguments to claim an important role. However, to meet challenges and opportunities, it needs to open up to the outside world. As in the 1960s, only through openness can decisive scientific research and political power be mobilized for such a demanding and decisive mission.

In June 2021, during an official visit to Greece by the secretary-general of the Organization for Economic Cooperation and Development, Mathias Cormann, Prime Minister Kyriakos Mitsotakis presented him with a proposal for the creation of an OECD center on Crete, focusing on population issues. This particularly timely proposal places Greece at the center of international interest in the demographic issue; at the same time, it provides our country with the necessary conditions and incentives to develop innovative research on vital population issues. The OECD secretary-general accepted the proposal in principle, acknowledging its importance and the resulting benefits for the international organization. However, for the proposal to be approved by the council of the 38 members, the Greek Permanent Delegation to the OECD in Paris conducted long and arduous negotiations for a year, with extensive discussions, convincing answers, and systematic approaches, to overcome reservations, objections, doubts and stereotypes. The plan for an OECD center on Crete was finally unanimously approved. This Greek success represents a great opportunity that comes at a particularly sensitive time.

George Prevelakis is emeritus professor of geopolitics at Sorbonne University and Greece’s permanent representative to the Organization for Economic Cooperation and Development.

Editor’s Letter: Celebrating the Resilience of the Travel Industry

If you’re looking for a sign that you’ve made it to the best place...

Promotion of Mykonos to Tens of millions of viewers worldwide via Deutsche Wellee (By...