Bubbles, Cabins And Yurts: 23 Of The Most Creative Outdoor Dining Setups In NYC 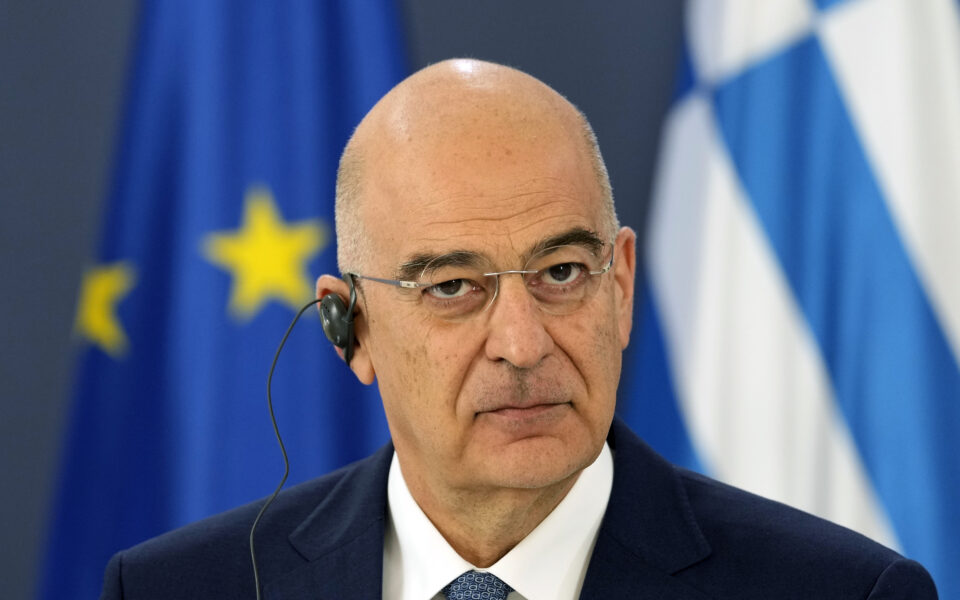 Greece wants to have a constructive dialogue with Turkey based on international law but its Aegean neighbor must halt its unprecedented escalation of provocations, the Greek foreign minister said on Sunday.

The two countries – North Atlantic Treaty Organization (NATO) allies but historic foes – have been at odds for decades over a range of issues, including where their continental shelves start and end, overflights in the Aegean Sea and divided Cyprus.

“It is up to Turkey to choose if it will come to such a dialogue or not, but the basic ingredient must be a de-escalation,” Nikos Dendias told Proto Thema newspaper in an interview.

Last month, the European Union voiced concern over statements by Turkish President Tayip Erdogan accusing Greece, an EU member, of occupying demilitarized islands in the Aegean and saying Turkey was ready to “do what is necessary” when the time came.

“The one responsible for a de-escalation is the one causing the escalation, which is Turkey,” Dendias said.

He blamed Ankara for increased provocations with a rhetoric of false and legally baseless claims, “even personal insults”.

Turkey has sharply increased its overflights and violations of Greek airspace, Dendias told the paper, adding that its behavior seems to be serving a “revisionist narrative” that it promotes consistently.

He said Turkish claims that Greece cannot be an equal interlocutor diplomatically, politically and militarily violates the basic rule of foreign relations – the principle of equality among nations.

“It is an insulting approach that ranks various countries as more or less equal,” Dendias said. [Reuters]

Capturing images and stories across America as we approach the eve of a New...

Coronavirus and Travel: Everything You Need to Know

Kdeppam Mykonos invites people to prefer the purchase of products from its farmers...