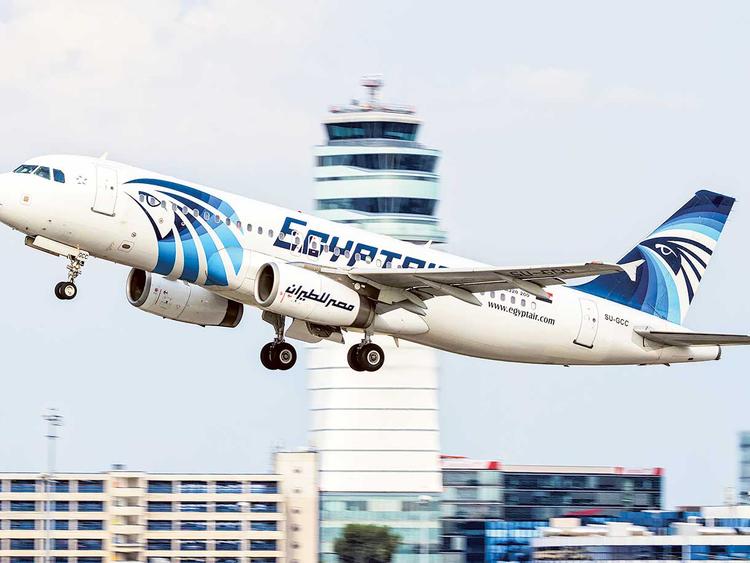 Cairo: EgyptAir will operate its flight to Qatar on January 18 after resuming air travel with the Gulf country, the national carrier’s chief has said.

Egypt Tuesday announced reopening its airspace to Qatari flights, signalling an end to a dispute of more than three years.

EgyptAir will fly daily to Qatar, in addition to four flights a week from the Bourj Al Arab airport in the Egyptian coastal city of Alexandria, head of the airline Rushdy Zakaria said Tuesday night.

He added that the carrier could increase flights depending on demand.

“In the beginning, there will be a daily flight. Then, the number of flights will gradually increase as demand rises,” he said.

“Schedule of flights will be announced once the necessary operation permits are completed by aviation authorities in both countries,” Zakaria added in media remarks.

Egyptian media, meanwhile, reported that the first Qatar flight will arrive in Egypt on Thursday, carrying a Qatari team to participate in a world handball tournament.

Qatar Airways will land and take off from Terminal 2 at Cairo airport where the carrier has already an office that has been closed since mid-2017, sources said.

Saudi Arabia, the UAE and Bahrain have already reopened their airspaces with Qatar after a historic Gulf summit that ended a rift with Doha.

THE BEST AIRBNBS IN PORTUGAL

Kdeppam Mykonos invites people to prefer the purchase of products from its farmers...