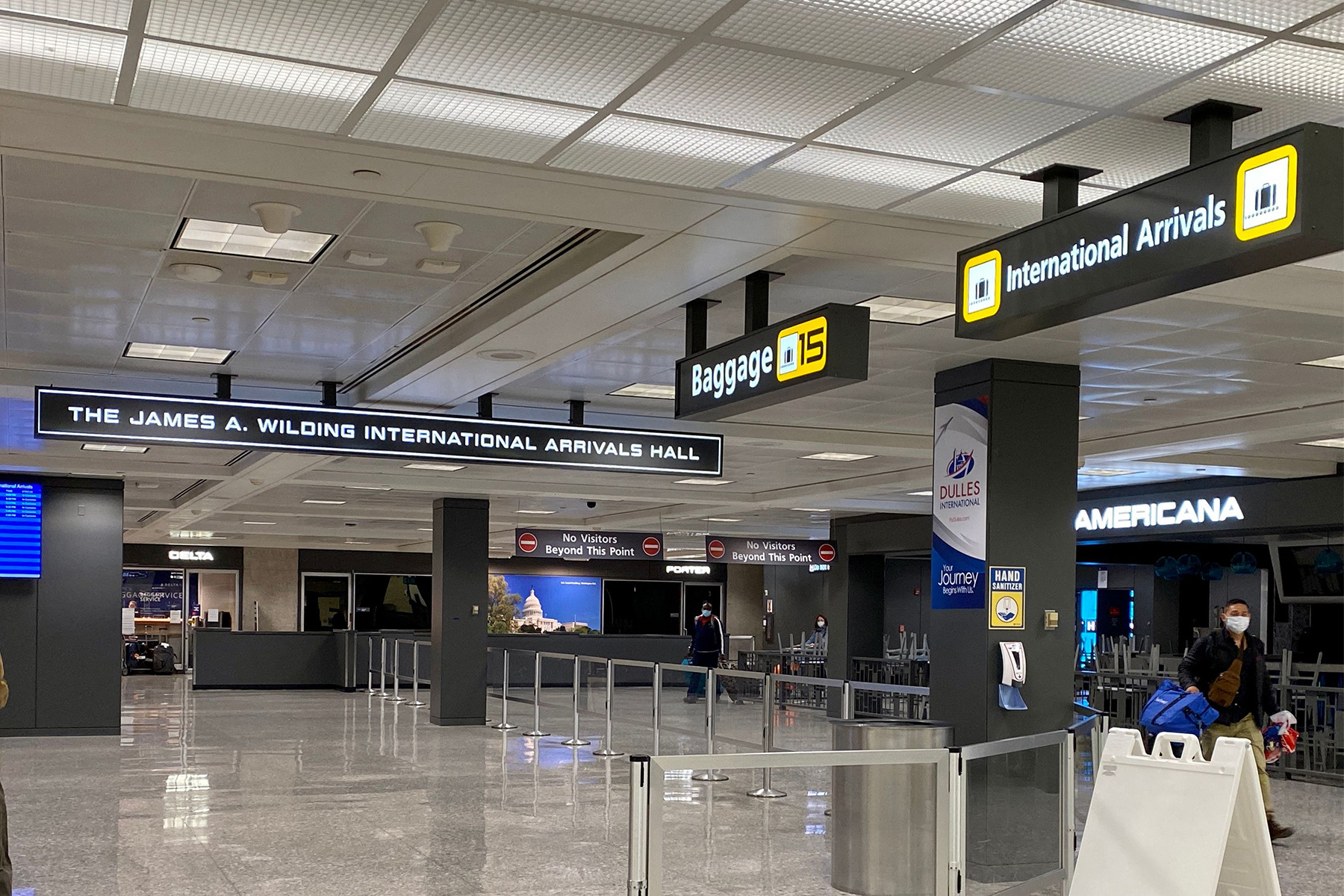 All international travelers will soon be required to arrive in the United States with a negative COVID-19 test, according to new guidance from the U.S. Centers for Disease Control and Prevention released Tuesday.

Under the new rules, travelers flying to America would have to show proof of a negative viral test before boarding their flight. The test must be taken within three days of their scheduled departure and passengers will have to show written documentation to the airline. Alternatively, passengers can provide proof they have recovered from COVID-19.

The new rule will go into effect on Jan. 26.

“Testing does not eliminate all risk,” the CDC’s Director Robert R. Redfield said in a statement. “But when combined with a period of staying at home and everyday precautions like wearing masks and social distancing, it can make travel safer, healthier, and more responsible by reducing spread on planes, in airports, and at destinations.”

The updated guidelines come just weeks after the CDC started requiring those flying from the United Kingdom to the U.S. to arrive with a negative COVID-19 test following the emergence of a new, and seemingly more contagious, strain of coronavirus across the pond. That strain has since been discovered in several states, including New York, Colorado, California, and Florida.

It’s also in line with the travel restrictions several states have implemented as well as many foreign countries that accept American travelers.

In fact, Keyes thinks vaccine passports — or proof of immunization against COVID-19 — will ultimately be what gets travel off the ground.

“My hope is that within a couple months, the vaccine rollout is going to be much broader… and that that will be the primary way in which international travel opens back up,” he said.

First cruise ship of 2022 docks at Greek port of Volos

Some Destinations Are Offering COVID Vaccines to Visitors. Should You Travel to Get It?

Meeting with Sharjah International Airport’s Director regarding the future connection with the Aegean Islands...