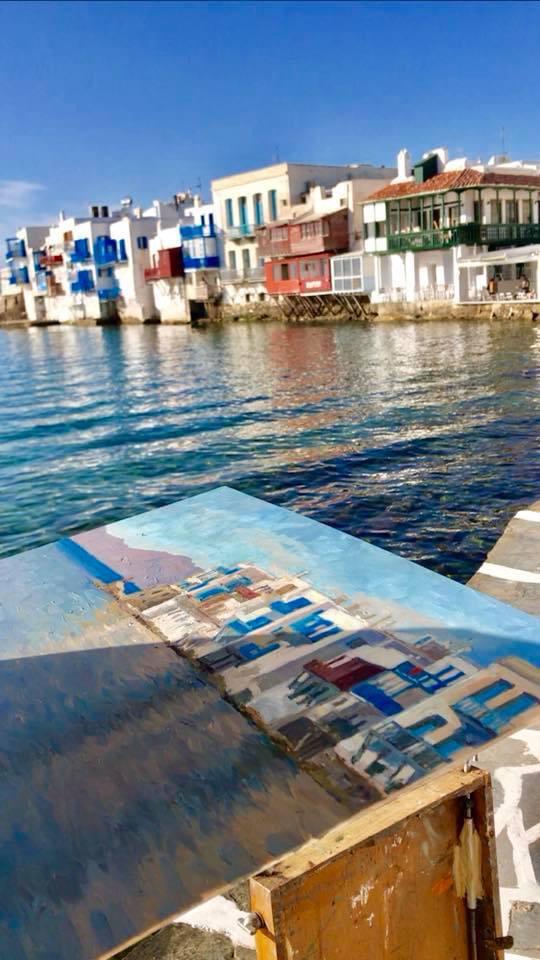 The government’s traffic light system for travel has been revealed, as have the countries making up the green, amber and red lists. Since Monday 17 May holidays from England, Wales and Scotland has been allowed again, and you have been able to travel abroad as long as you follow all the relevant rules. For the latest on international travel news from Wales and Northern Ireland it is best to check the government sites as the rules have not been confirmed at time of publication.

So what impact will this have on holidays to Greece? Here’s everything you need to know about visiting this summer holiday mainstay.

Yes. Legally, English and Scottish residents are allowed to travel for leisure from Monday 17 May – from that date, they will be able to visit Greece and other amber list countries, so long as they follow all the rules. These will include quarantining at home for 10 days upon return to England and Scotland. Those travelling back from amber list countries will have to take a pre-departure test and receive a negative result, then take PCR tests on days two and eight of the quarantine period. They will need to book their quarantine PCR tests before they return to the UK, and fill in a passenger locator form with details of where they will quarantine and the booking reference number for the tests. Travellers can pay for an extra test on day five to reduce the amount of time spent in quarantine, as long as the test result is negative.

The government will review which countries are on the green, amber and red lists every three weeks. The next review is expected to be between Tuesday 1 and Friday 4 June, and Greece could be moved off the amber list then.

WHAT ARE THE ENTRY REQUIREMENTS FOR GREECE?

Greece has been welcoming some foreign tourists since Monday 19 April. UK nationals can enter Greece if they are a permanent resident in the UK, Greece or another EU country (as well as a handful of others including Australia, New Zealand and the USA). Visitors need to either provide a negative result from a PCR test taken within the 72-hour period before arrival in Greece, or be able to prove that they have had two Covid-19 vaccinations at least 14 days before travel, to avoid the otherwise mandatory 14-day quarantine period. For those arriving by plane, there will be the addition of a lateral flow test on arrival. You must also complete a passenger locator form online at least 24 hours before your arrival in Greece.

There are more than 200 Greek islands to choose from. Big hitters such as Santorini and Mykonos have plenty of secluded hotels to consider, including understated, unhurried Perivolas, built into Santorini’s cliff face. Quieter isles include Paros, known for its remote beaches, and Syros, which covers just 32 square miles.

Island-hopping is the obvious way to spend your days in Greece. If you’d rather base yourself in one place, consider Athens – the city is buzzing with young creatives, smart hotels and cool restaurants, and is close enough to the beach too.

This is the psychological difference between spenders and savers