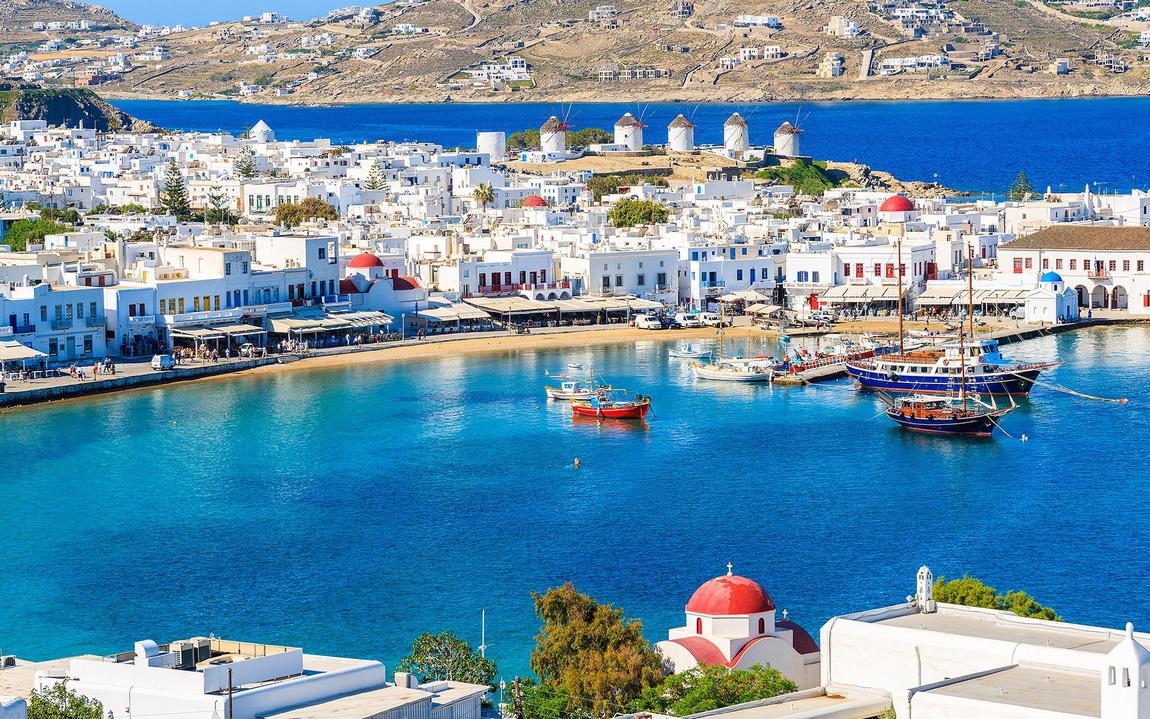 Arrivals to the islands of the Southeast Aegean increased by 17 pct in the first seven days of August 2022 compared to the corresponding period of 2019, Tourism Minister Vassilis Kikilias said on Thursday in an interview with Skai TV, ANA reports.

The minister underlined that a few months ago no one could have imagined that with all these difficulties (war in Ukraine, inflation, energy crisis, Greek-Turkish problems, pandemic) Greece would succeed in tourism, not only to approach but also surpass in some regions the performance of 2019, greatly strengthening the national economy and the income of the average Greek family.

“We have done a lot of hard work and a lot of effort has been made not only by me but also by all the people in the tourism industry, from the private sector, to the Greek government,” he stressed.

The Minister of Tourism also spoke about the campaign that will be carried out in cooperation with the Greek National Tourism Organisation (GNTO) in Northern and Central European countries with the aim of attracting travelers in autumn and winter.

Once In Mykonos: Where style, simplicity & modern aesthetics coexist