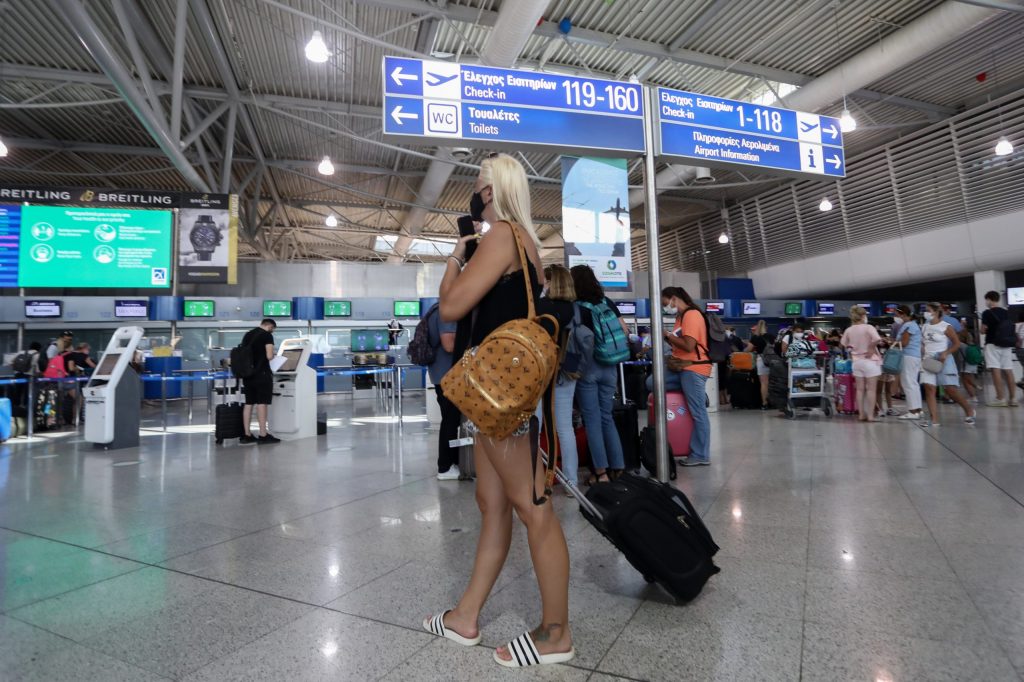 Arrivals in June 2022 exceeded the same figure for June 2019, a year which marked the best season ever for Greece’s tourism sector

Greece’s relevant tourism minister this week said arrivals at the Athens International Airport (AIA) and another 14 regional airports around the country managed by the German-Greek Fraport consortium exceeded 3.481 million in June 2022.

Speaking to Greek public television, Minister Vassilis Kikilias said arrivals during the specific month posted a dramatic increase from the corresponding month in 2021, which reached only 1,198 million.

More importantly, arrivals in June 2022 exceeded the same figure for June 2019 (3.477 million), a year which marked the best season ever for the country’s all-important tourism sector.

In a related development, the culture ministry this week announced that roughly 16,000 people visit the Acropolis archaeological site in central Athens every day during the ongoing summer season.

Among visitors, US nationals dramatically increased this year, Culture Minister Lina Mendoni said, speaking during an inspection of an entrance to the site for people with mobility problems.

WHERE OUR EDITORS ARE TRAVELLING FOR EASTER 2021

Promotion of Mykonos to millions of British travelers (By MTC Group).

Discover the Solene Estate in Mykonos by Divine Mykonos