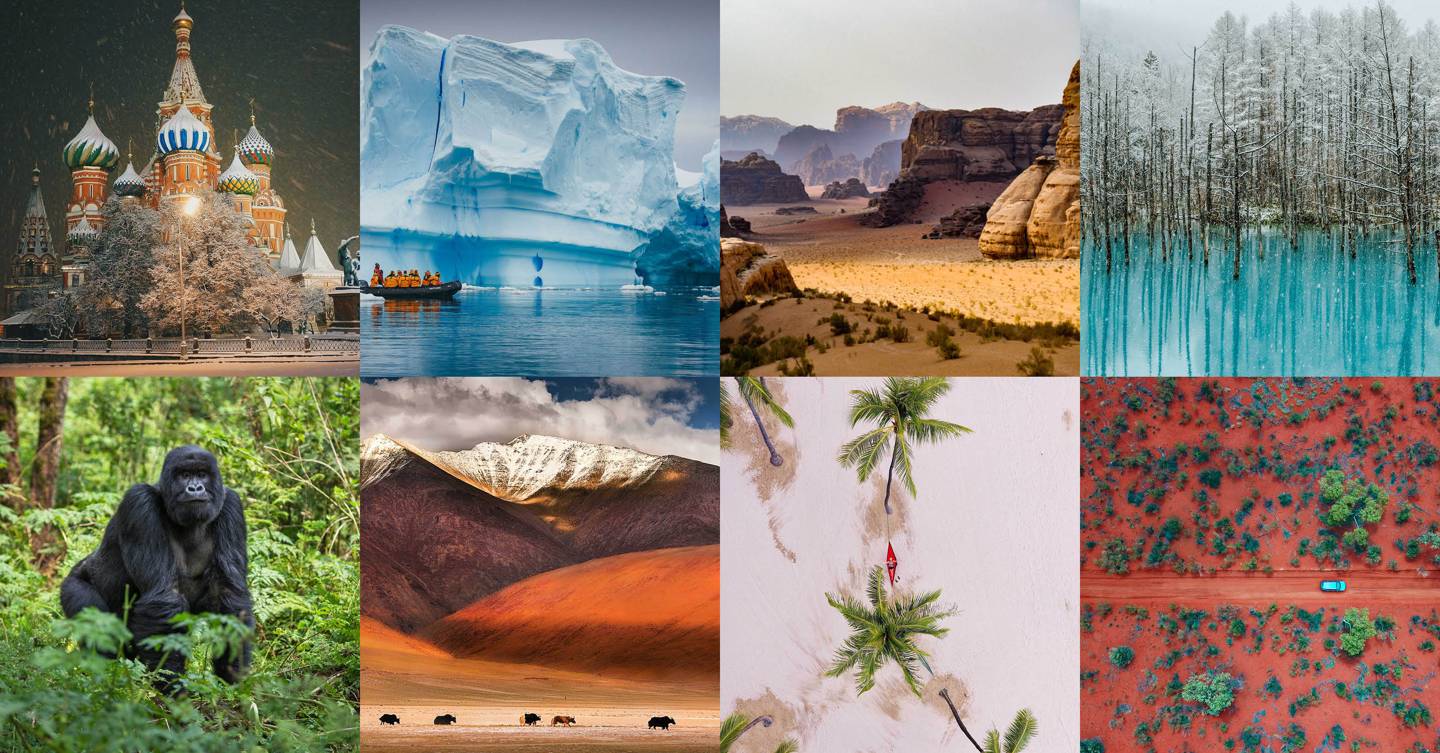 The rush is real: clicking that ‘reserve flights’ or ‘confirm reservation’ button can cause a spike in dopamine, the happy hormone partly responsible for travel being so deliciously addictive. Make the most of that holiday high – future-proofing your itinerary by booking in advance saves you money, reduces the risk of missing out and secures your spot on flights, expeditions, tours and hot tickets. The longer you have to plan, the longer you can stay, too – which is better for you and better for the planet. From the mountains of Rwanda to the ice caps of Antarctica, here are 10 trips to book a year in advance.

Welcoming April with the company of Semeli Hotel Mykonos

Investment plans of €10.53 billion on track for RRF funding in Greece

A stunning yacht that combines wide spaces by Mykonos Yachting