Mykonos PromoProject Aegean Islands Promo
Home Mykonos Promo Pomotion of Mykonos by the Star Group as well as on the... 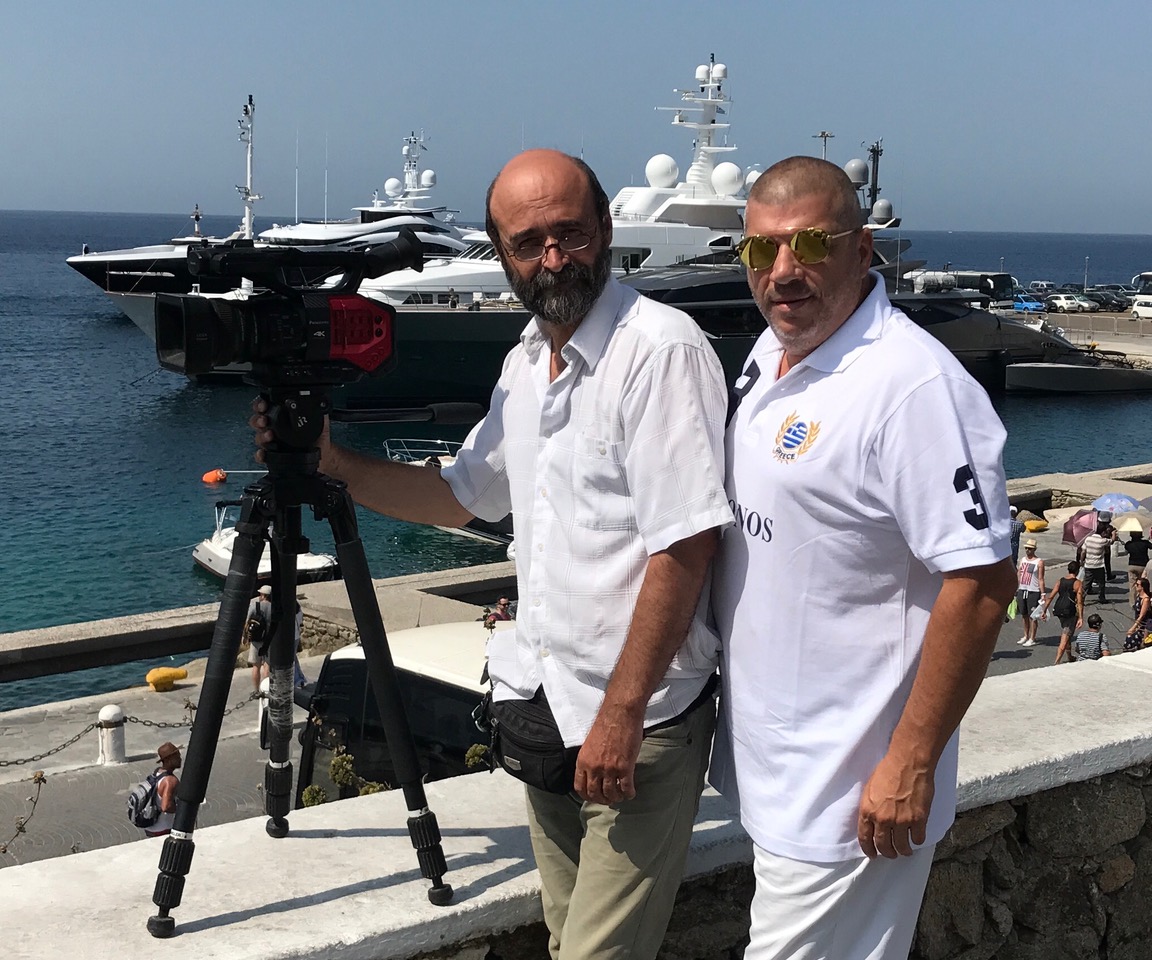 The travel show “Γυρίσματα στην Ελλάδα” (“Shooting in Greece”) , visited the island of Mykonos, as to highlight in a high quality narrative shooting, its best sights and beauties, promoting thus the cultural, tourist, gastronomic and local market within the framework of an integrated tribute to the area.

Last but not least, the show remains for viewing on YouTube, in high-definition full HD. Μykonos based Office of Hellenic-American Chamber of Commerce for the Aegean Islands.

The Range Of Mykonos-Friesian Show 4-5 July!

The Top 100 Hotels in the World

These Destinations Are Prioritizing Airline Workers in Vaccine Efforts