CAN I GO TO GREECE? THE RULES FOR TRAVELLING FROM THE UK THIS SUMMER

THE BEST NEW RESTAURANTS IN THE WORLD: THE HOT LIST 2021

The Greek Embassy in Dubai and the office of Mykonos – Santorini – Aegean Islands Promo organized the visit of a four-member television crew to promote the island to the Arab world.

The island of fashion, tourism and luxury accommodation will soon be featured on one of the largest television networks in the Arab world with millions of viewers. 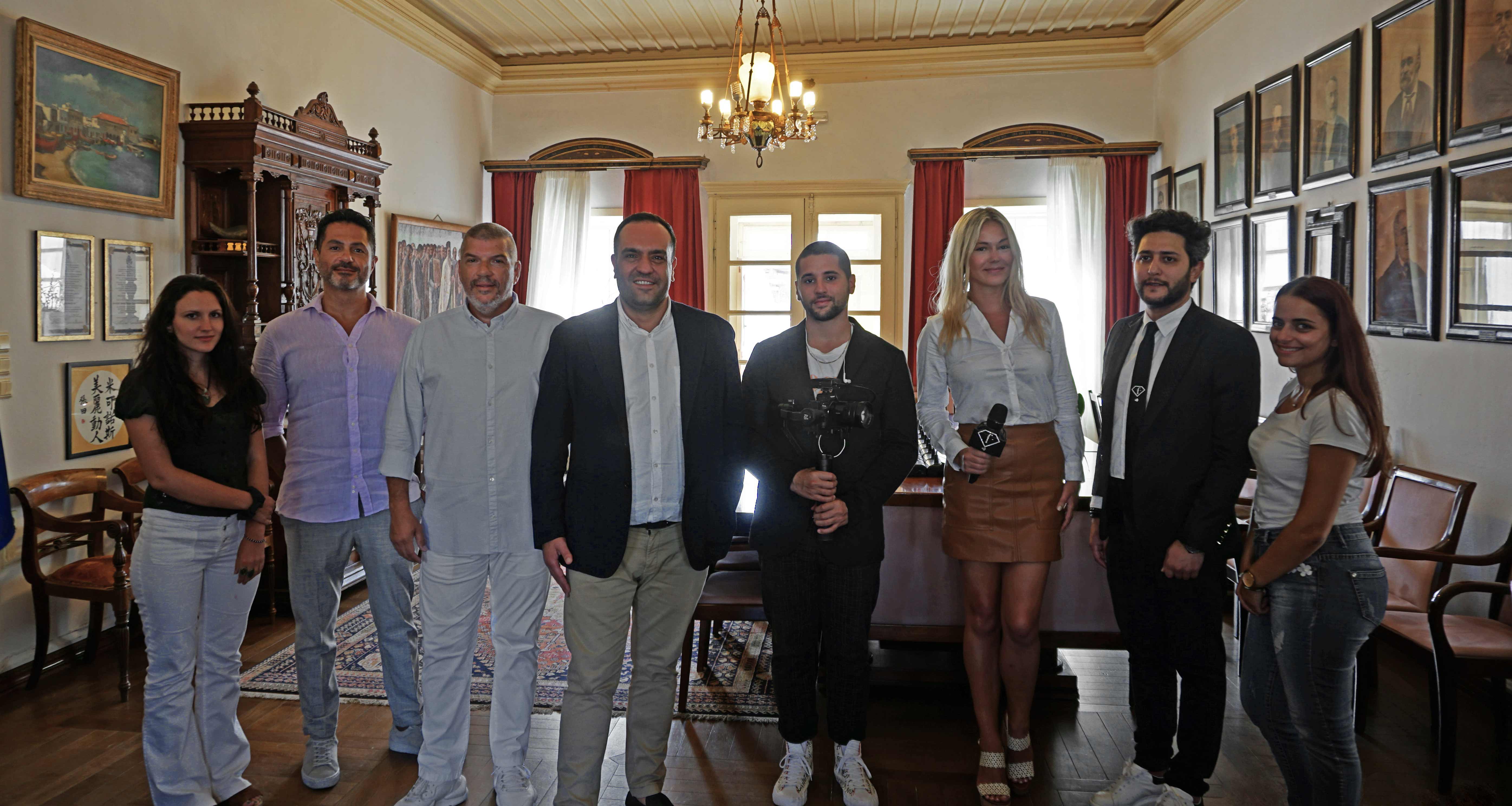 A four-member television crew from Dubai Fashion TV is in Mykonos from Saturday the 28th of September 2019 and for four days they are going to shoot the landmarks of the island, as well as interview the Mayor of Mykonos and the Ambassador of the Hellenic – American Chamber of Commerce (HACC) of New York, with the aim of highlighting the luxury tourism, lifestyle, nightlife and investment opportunities on the island.

Within this framework, the team of Dubai Fashion TV interviewed the Mayor of Mykonos, Mr. K. Koukas, who praised the beauties of the island, its long history, as well as its modern infrastructure.

As far as the local government’s goals for tourism next year are concerned, the Mayor of Mykonos declared: “Next year we will try to become even better […] Apart from attracting investment, our aim is to preserve the island’s Cycladic color, customs and the Greek way of thinking.”

The visit was organized by the Department of Economic and Trade Affairs of the Greek Embassy in Dubai, in collaboration with the office of Mykonos – Santorini – Aegean Islands Promo which operates under the auspices of the Hellenic – American Chamber of Commerce in New York and supported by MTC Group.

Dubai Fashion TV, which is part of one of the biggest international television networks, is famous in the Arabic countries with more that 80 million viewers and distinguishable presentation in the social media. 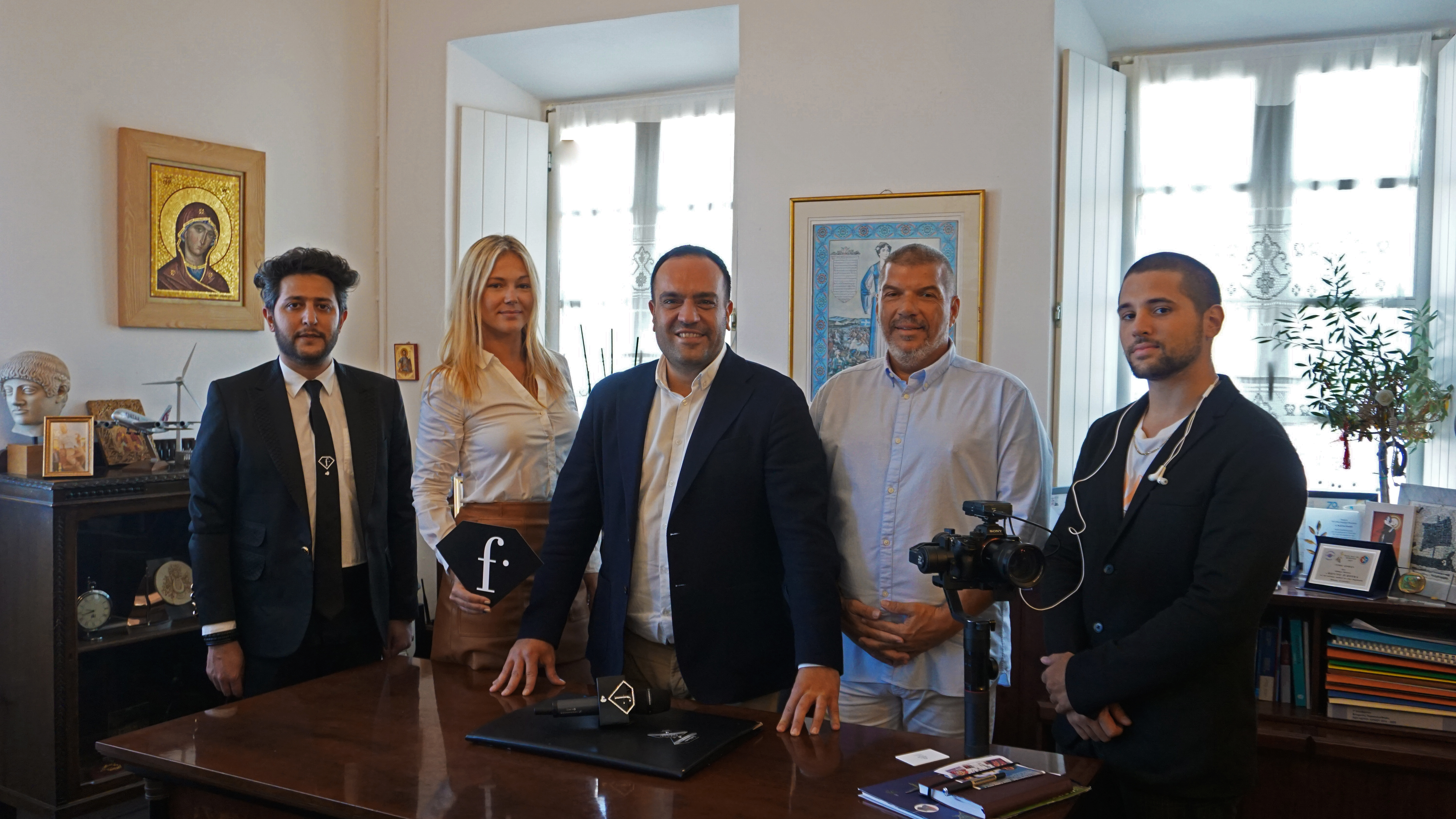 Taking the opportunity of the visit of Dubai Fashion TV’s team, the Ambassador of HACC New York and strategy manager of the Mykonos – Aegean Islands Promo project, Mr. Kostas Skagias, declared: “We responded immediately to the invitation of the Greek Embassy in Dubai to host the Dubai Fashion TV team and we are very pleased to welcome them to Mykonos. Promoting the island to high-level Arab visitors is one of the strategic goals of the Mykonos – Santorini – Aegean Islands Promo program, and every year we take action to promote our members, which includes participating in major and targeted tourism exhibitions, events and yacht boats shows in the United Arab Emirates, Saudi Arabia, Lebanon, Qatar and Kuwait.”

WHERE CAN I TRAVEL WITHOUT HAVING TO QUARANTINE?

Cruise Cancellation Policies: What to Know

Briefing of the Minister of Tourism Mrs. Elena Kountoura, during the visit of MTC...