CAN I GO TO GREECE? THE RULES FOR TRAVELLING FROM THE UK THIS SUMMER

THE BEST NEW RESTAURANTS IN THE WORLD: THE HOT LIST 2021 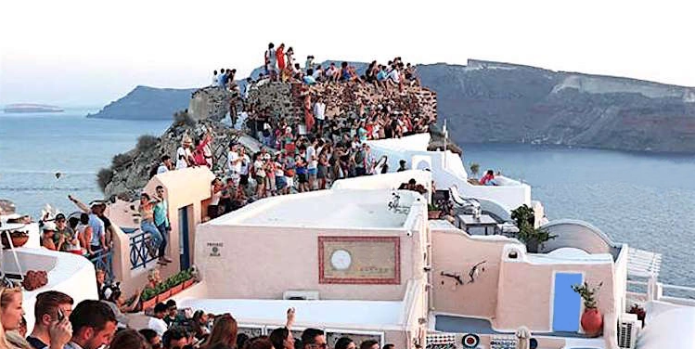 Seemingly everyone around the world dreams of taking a vacation in Greece, and apparently, they are on to something. Greece has just been named one of the “Most Hospitable Places in the World” in a report released by Booking.com. What is it about Greece that people find so welcoming? Let’s take a look.

Greece has beautiful natural sights, including islands and archaeological sites, as well as great food. And Greeks are well-known for being excellent hosts when tourists visit their country. But this is not only because the country depends greatly on tourism.

Greece is the home of “filoxenia”, which loosely translated means “friend of strangers”. They have historically been known to be inviting to other Greek travelers from distant lands. Greeks are so proud of their history and culture — of both ancient times and what they have achieved in modern society.

It should be no surprise that based on Booking.com’s 2018 Guest Review Awards, Greece received the honor of being included on the list of the most welcoming places on earth.

This is the seventh edition of the annual report, which evaluates of hundreds of thousands of properties across 219 countries and territories.

The final results, released by booking.com, show that the most welcoming countries are, in descending order, Austria, the Czech Republic, Poland, New Zealand, Taiwan, Romania, Hungary, Ireland, Serbia, and Greece.