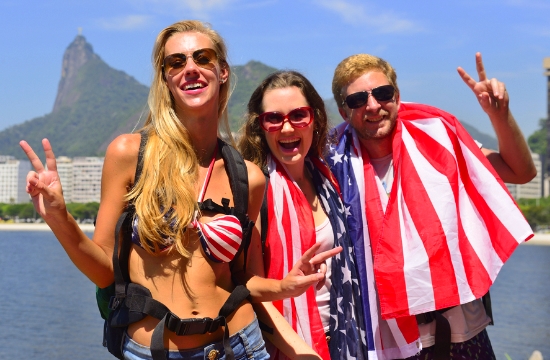 Allianz Global Assistance found 10 per cent of Americans admit to going over budget while on vacation last year, and those who did, on average, overspent by 27 per cent ($534).

Allianz has analyzed American travellers’ summer vacation spending habits, revealing that Americans are forecasted to spend over 20 per cent (23.5 per cent) more than they did in 2010, when the average anticipated spend was $1,653.

Why it’s important to save historic hotels

MMGY: Half Of American Travelers Would Take COVID Vaccine ASAP